Italian Serie A giants Inter Milan have completed the signing of former Nigerian international Victor Moses on loan from Chelsea until the end of the 2019/20 season with an option to buy.

The 29-year-old reunites with his former boss at Chelsea Antonio Conte, who handed him a lifeline as a right-back at Chelsea as they went on to win the 2016-17 English Premier League title.

The Lagos born star who spent half of this season on loan with Turkish Super Lig side Fernabahce expressed his delight in reuniting with his former boss and promised to give his best for his new side.

“Having the opportunity to work with the coach again is something I’m really happy about. I’ve spoken to him and he’s already explained the club’s project to me. I want to be part of it, I’m happy to be here.” He said.

“I’ll give my all and want to help the team. There’s a lot of quality here, I want to make my contribution out on the pitch and enjoy myself. That’s the most important thing.” He added.

The arrival of Moses comes as a relief to Inter Milan who are challenging for the Italian League title with arch-rivals Juventus who currenly lead the log standings with only two points separating the 2 sides. 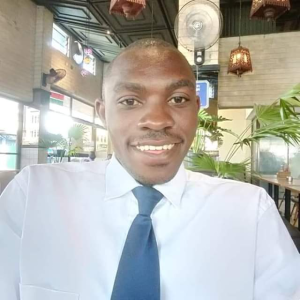