Only three months after their AFCON runner-up finish, Senegal were prepared to take the confidence gained at the tournament in Mali to the World Cup in South Korea and Japan.

Senegal had only narrowly qualified for the World Cup in July of 2001. It took a 1-0 win over direct rivals Morocco in the second to last qualifying match and a 5-0 thrashing of Namibia away in the final qualifying match to ensure the Lions of Teranga would make their first ever World Cup appearance, by only goal difference.

Senegal represented the CAF on the world stage alongside Cameroon, Nigeria, Tunisia, and South Africa. Despite being the second lowest ranked country by FIFA at the tournament at 42, only ahead of China at 50, Senegal shocked the world by defeating defending champions France in the first match of the tournament. The Lions of Teranga beat France 1-0 thanks to a goal from midfielder Pape Bouba Diop. A 1-1 draw with Denmark and a 3-3 draw with Uruguay clinched second place in Group A for Senegal. All other CAF teams in the tournament bowed out in the group stage, but Senegal advanced.

In the round of 16, Senegal faced Sweden. A Henri Camara goal late in the first half canceled out an early Henrik Larsson strike for the Swedes. A 1-1 result through 90 minutes meant the match would be decided in extra time with the golden goal rule in effect. Camara’s second goal of the match, the 104th minute winner, ended the match and made Senegal only the second African team to advance to the quarterfinals of the World Cup, the first being Cameroon in 1990.

In the quarterfinals against Turkey, the golden goal would come into play again. After a scoreless 90 minutes, Turkish attacker İlhan Mansız scored just four minutes into extra time, sending Senegal home. While the defeat was painful, the team is remembered fondly and even arrived home to a hero’s welcome after shocking the world. 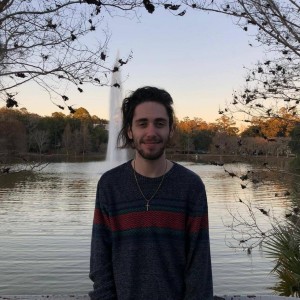